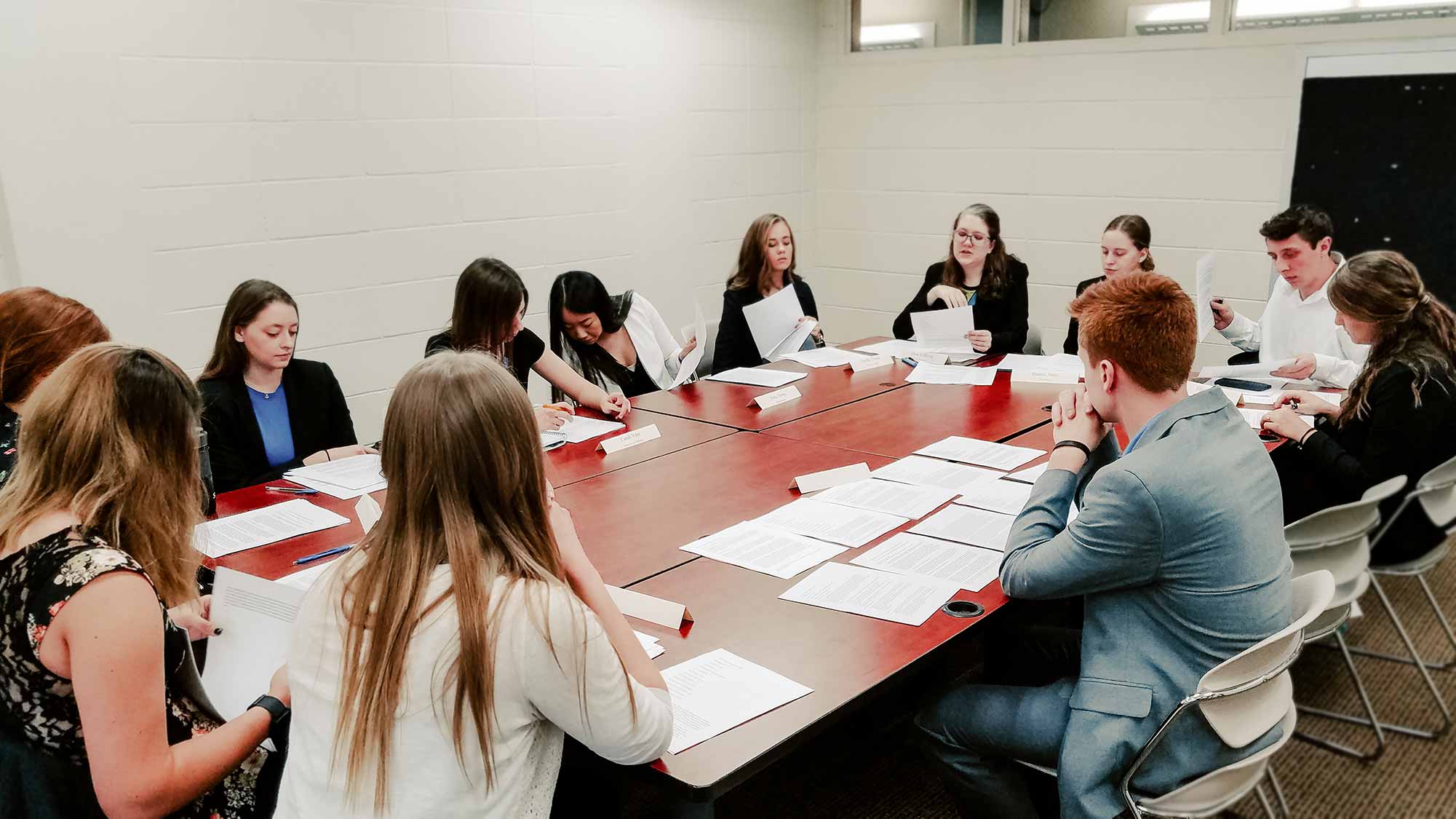 Imagine you are a member of the United States National Security Council. There’s an impending threat you might avoid through a drone strike and you have to figure out what to do.

And by the way — you are the President of the United States.

This is the scenario recently presented in a class at Crown College called U.S. Foreign Policy. The simulation is intended to help students understand foreign policy in a way that makes the scenario come alive (short of sitting in the actual Oval Office).

“The particular simulation had to do with whether the President should authorize a drone strike,” says Stephen Jones, Professor of International Relations at Crown. “This was the second such simulation they did this year, and it was an opportunity for them to assess and build their understanding of the U.S. foreign policy process and actors.”

In the simulations, students sit in a large room at tables that simulate what an actual war-room might be like. They have to communicate with each other and make life-altering decisions. Developed by the Council on Foreign Relations, the simulations help students make tough decisions in a pressure situation. The class has also conducted simulations including: Dispute in the East China Sea, North Korea Nuclear Strike, and Interrogation Policy.

“The Model Diplomacy simulation was probably the most hands-on and engaging activity I took part in during my time at Crown,” says Hannah Allebach, a senior International Studies major. “There is a lot of preparation that has to go into it, because not only do you have to understand your personal role on the National Security Council, you also have to be able to understand the dilemma that you are facing and understand it from the role you are playing.”

Allebach, who played the role of the Chief of Staff to the President, says she had to think about how the public would respond to her decisions and how it might impact the President’s image and poll rankings. “The simulations help to show the complexity and layers there are within U.S. Foreign Policy making,” she says. “There is never going to be a ‘perfect’ solution to an issue. Sometimes it’s more about finding the ‘least worst’ option available.”

“One common theme is that the students often did not previously realize just how many factors go into such decisions,” adds Jones. “Students are surprised to find how quickly they get attached to particular perspectives. One of the most interesting discussions was around the ethical reasoning that they have to engage in — questions like whether what would be wrong individually can be the right decision for a policy maker.”

“It felt like I was actually in the situation in real life,” says Jesse Synoground, a sophomore Social Studies Ed. major. “I enjoyed being able to work with other students to take what we’ve learned in class and apply it by interacting with each other in a group setting. It was cool to see us ‘play out politics’ and view each other’s opinions on certain things. Being President made me feel valued and I actually felt like I was making tough decisions while still having fun.”

Jones says the simulation is designed to augment what the students learn in the classroom. There’s nothing quite like bringing a large group of people into a room, and then seeing how it all plays out given the different perspectives and perceptions of each person.

It’s highly interactive — and even leads to some fiery debates.

“The students prepare on paper and using the model diplomacy website tools; but over the three days of the exercise, they dress up and conduct the meetings on their own,” says Jones. “New data is introduced by messages from me to the National Security Advisor, the Director of National Intelligence, or the Chief of Staff, depending on the data. Otherwise, my role is to observe, grade, and coach. They really conduct the whole thing from start to finish.”

“Some students have the desire to engage in issues of justice, mercy, relief, and development both in the US and internationally, and there are ways — both good and bad — that U.S. Foreign Policy class can help them understand those issues,” Jones added. “Other classes — like Faith, Religion, and Political Powers, or International Relations and Institutions — go further in helping students wrestle with big-picture questions raised in this class.”

The class is designed to help students understand the world and prepare them for their own calling, either here on U.S. soil or abroad. Jones says some of the students, many of whom are International Relations majors, continue on to graduate school or law school. Other students take the U.S. Foreign Policy class because it helps them develop a picture of how the world works and the issues they will face, especially if they enter politics or government.

“In the American system of democracy, the citizenry has an obligation to be informed, whether that is applied in a pacifist or activist way — or anything in between,” says Jones. “This class helps students form a foundation to build their life philosophies on.” 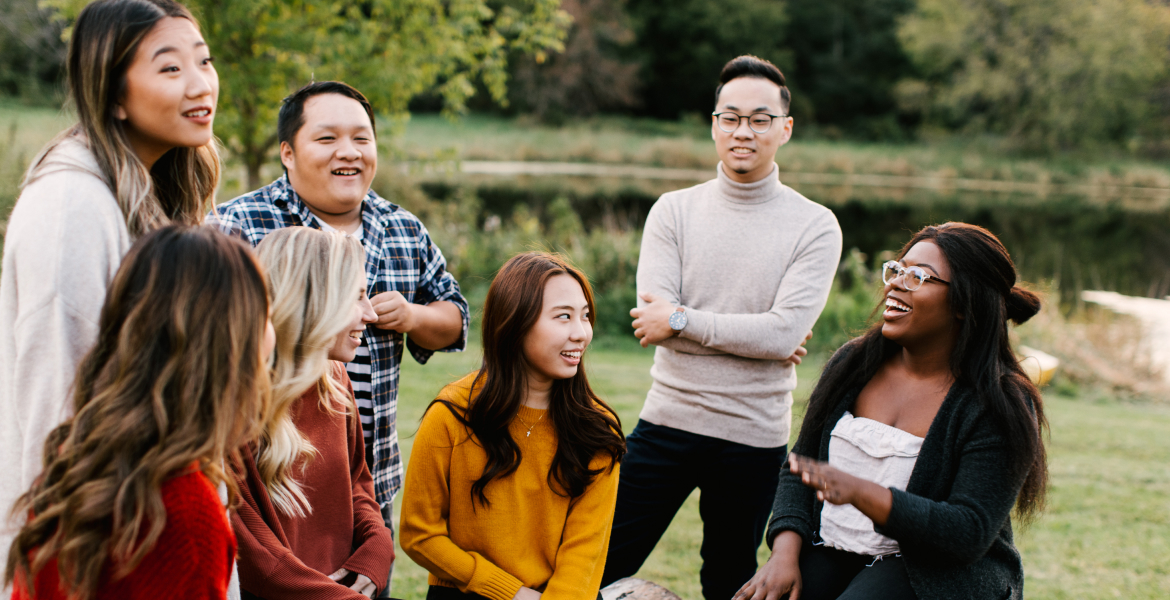 What Are The Benefits of Living On-Campus? Here Are The Top 7
If you are a college student who is considering whether living to live on campus or off campus, then here...
END_OF_DOCUMENT_TOKEN_TO_BE_REPLACED 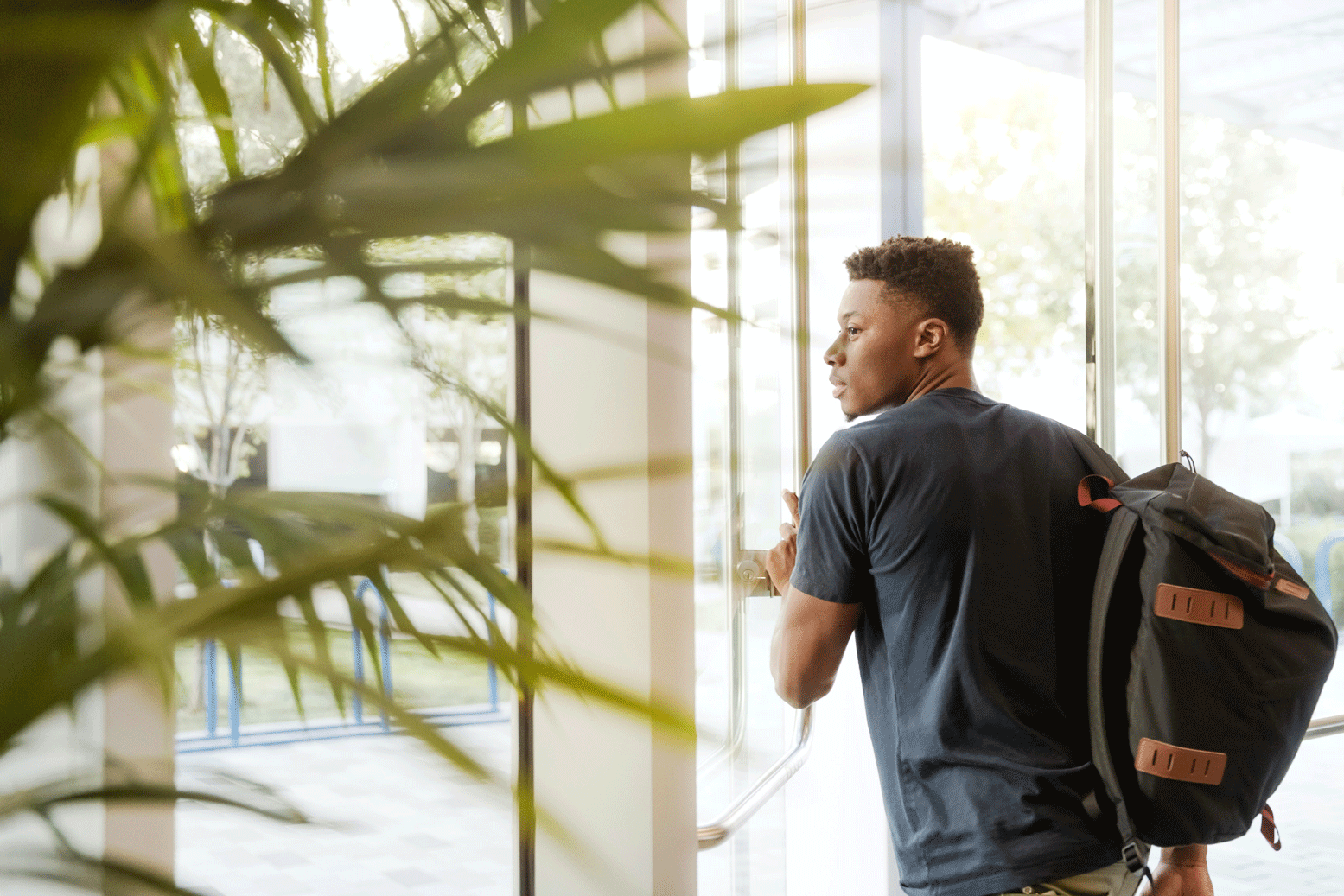 How to Transfer Colleges Without Any Stress
The process of transferring colleges can be difficult, as students have to make sure that all their credits transfer and...
END_OF_DOCUMENT_TOKEN_TO_BE_REPLACED 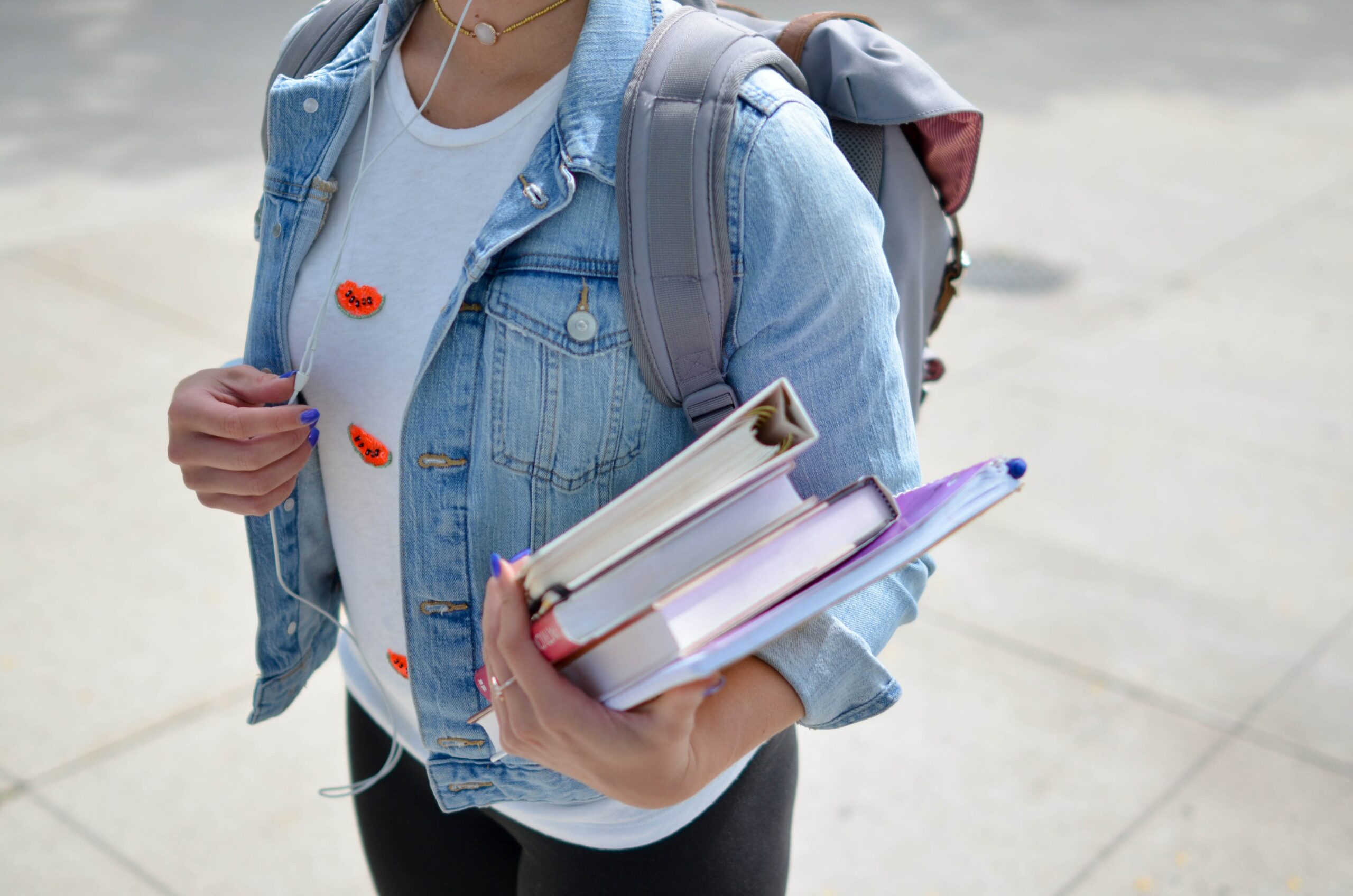 Is It Too Late To Go To College As an Adult? All You Need to Know
Returning to college as an adult is becoming more and more popular. Read on to discover the best advice for...
END_OF_DOCUMENT_TOKEN_TO_BE_REPLACED