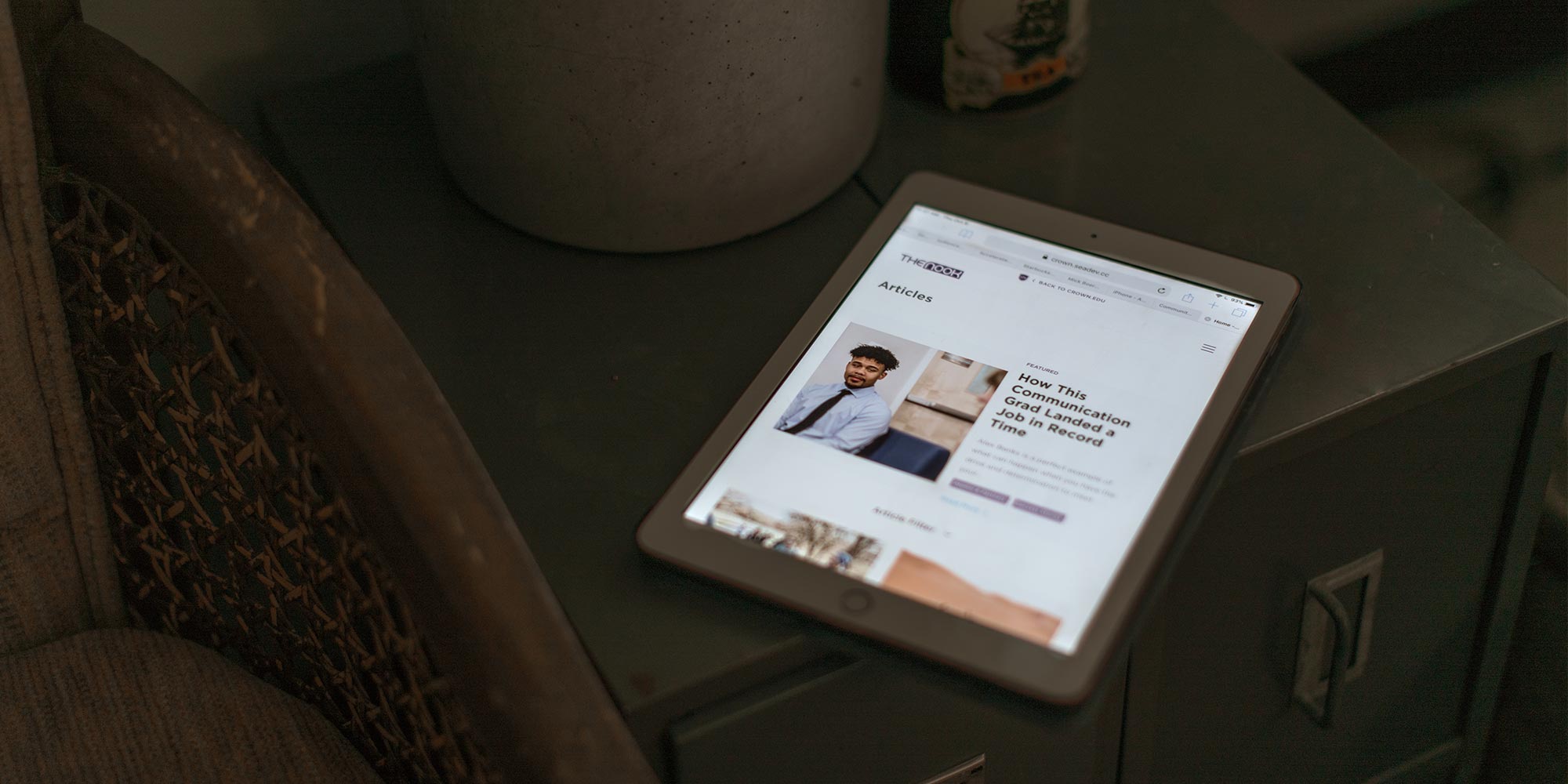 In the early ’70s, St. Paul Bible College moved to our current campus in St. Bonifacius. It wasn’t long before a new hot spot popped up on campus, amassing flocks of students and faculty members alike.

Students christened the diner-esque place “The Nook,” a space where coffee and conversation flowed indefinitely. Tucked away in the basement level, the Nook quickly became a place to escape the busyness of life.

Only a handful of professors remember the Nook but do so with fondness. Scotti Moats, chair of the Teacher Education Department, recalls the Nook from when she was a little girl:

“You’d walk in, and it was just like this cool, different place that you wanted to hang out in.”

“My brother and I would get our bagels, chips, and you’d go in and go a little bit further, and they had these booths—and I loved the booths,” Moats reminisces, “And so we would climb up . . . and perch ourselves on top of the booths.”

A Place of Community

Burgers sizzled on the grill, coffee percolated behind the counter, and a salad bar was fully stocked with refreshing snack options. But the food at the Nook wasn’t what kept people coming. In fact, people with sack lunches would eat there just for its friendly atmosphere.

“It was the meeting place,” says Dr. Don Hardy, professor of biology. “Students, staff, faculty; they’d all sit, you know, and interact together, but it was more of that informal out-of-the-classroom environment.”

Amidst the jovial cacophony of the Nook’s dinner rush, a woman named Joyce Thompson could be found behind the counter, doling out donuts and life advice. Patrons of the Nook affectionately called her “Momma T” and came to her for sage wisdom. Or cinnamon toast — if comfort food was necessary.

“She kinda became the mother to everybody,” says Dr. Hardy. “She was really sweet, but she was also no-nonsense; she would speak her mind. If you were doing something she didn’t think you should be doing, she’d tell you!”

For years, the Nook maintained a homey ambiance that everyone adored. But as the saying goes, all good things must come to an end.

The Nook is Reborn

As the campus expanded, a new gym was constructed, and the Nook closed down because of renovations in 2000. It was soon replaced by what is now the Sherburne Ave. Coffee Shop (named after our first campus location) and the Storm Cafe, one floor above where the Nook used to be.

The new coffee shop became the “hangout spot” on campus, where faculty, staff, and students still come together to retreat from the busyness of the day. The walls are adorned with evocative pictures of the historic Nook, mirroring the coffee-centric gatherings of today.

Even though the Nook is gone, Crown’s dedication to creating spaces for sharing life has never faded. Through this blog, we attempt to honor our history and ideals by encouraging uplifting and helpful discussions.

So, grab a cheeseburger off the grill, claim a vintage vinyl booth, and join the conversation. 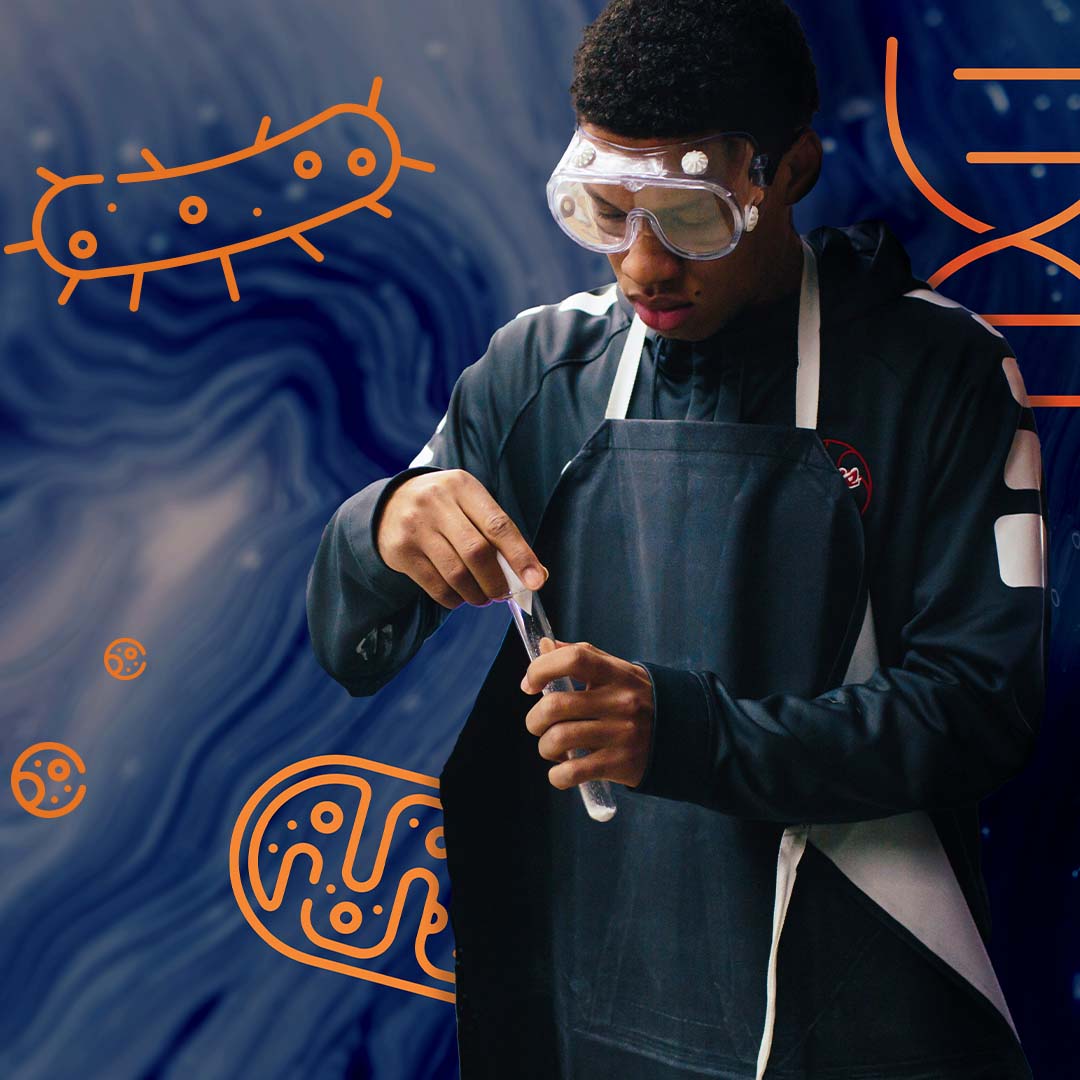 Why Study Biology: Coursework & Career Opportunities
Is a biology degree for you? The field of Biology dives into Chemistry, Genetics, Epidemiology, and much more. This guide...
END_OF_DOCUMENT_TOKEN_TO_BE_REPLACED 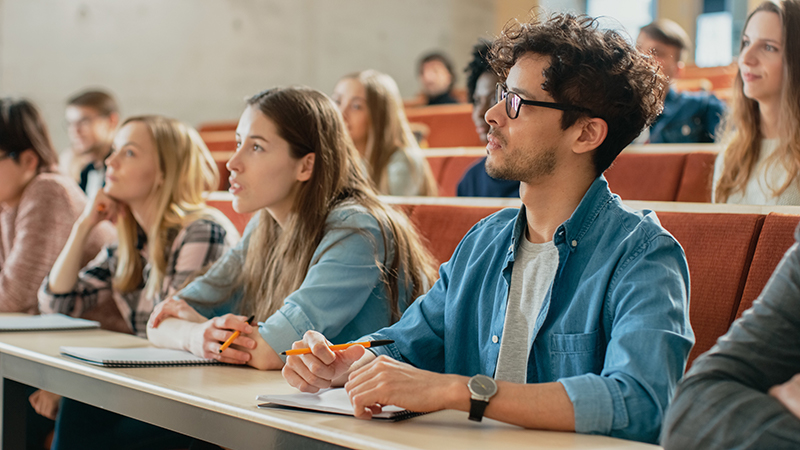 Are You Looking for a Christian College? Read This!
If you’re looking for a Christ-based education, read this article for helpful guidelines when selecting from a wide variety of...
END_OF_DOCUMENT_TOKEN_TO_BE_REPLACED 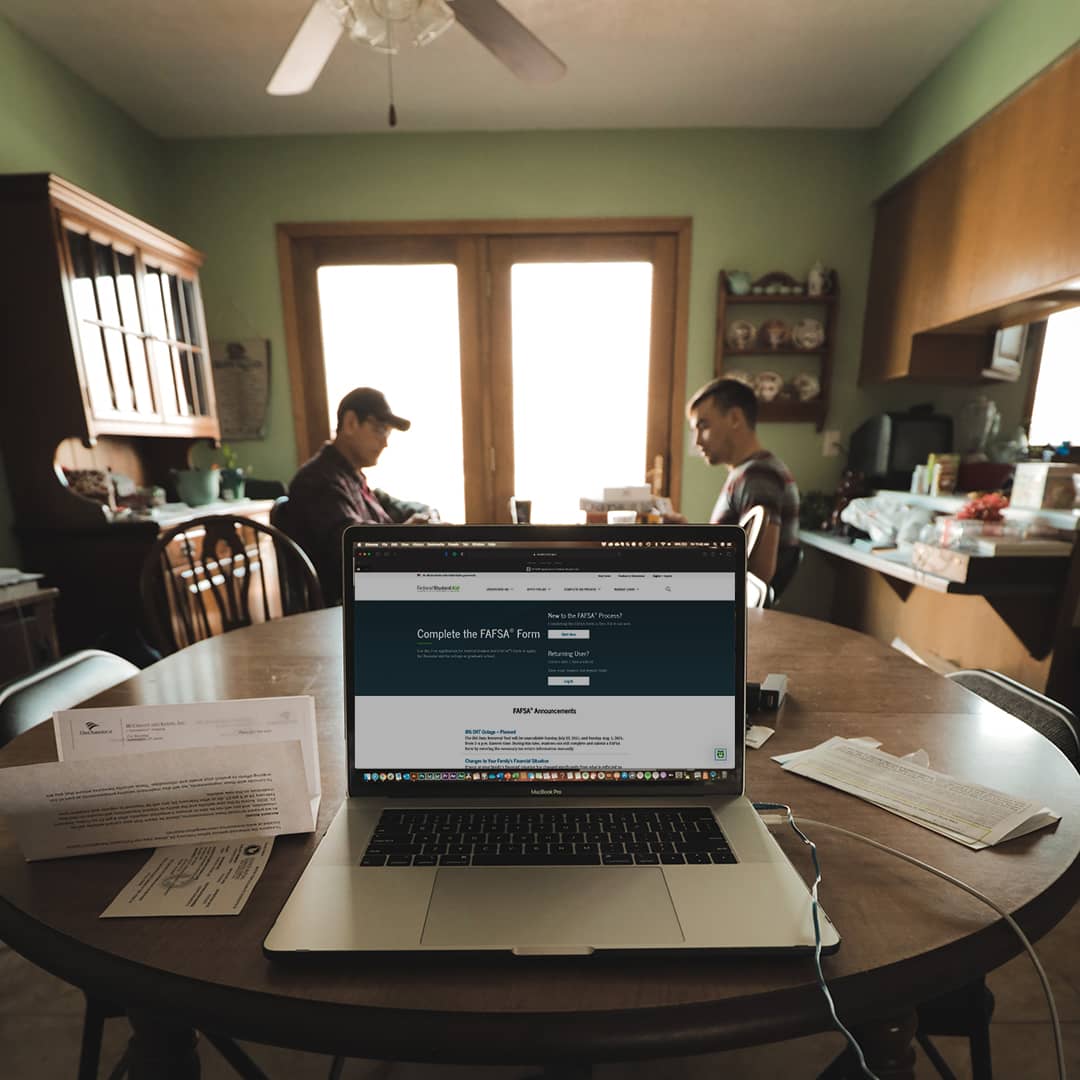