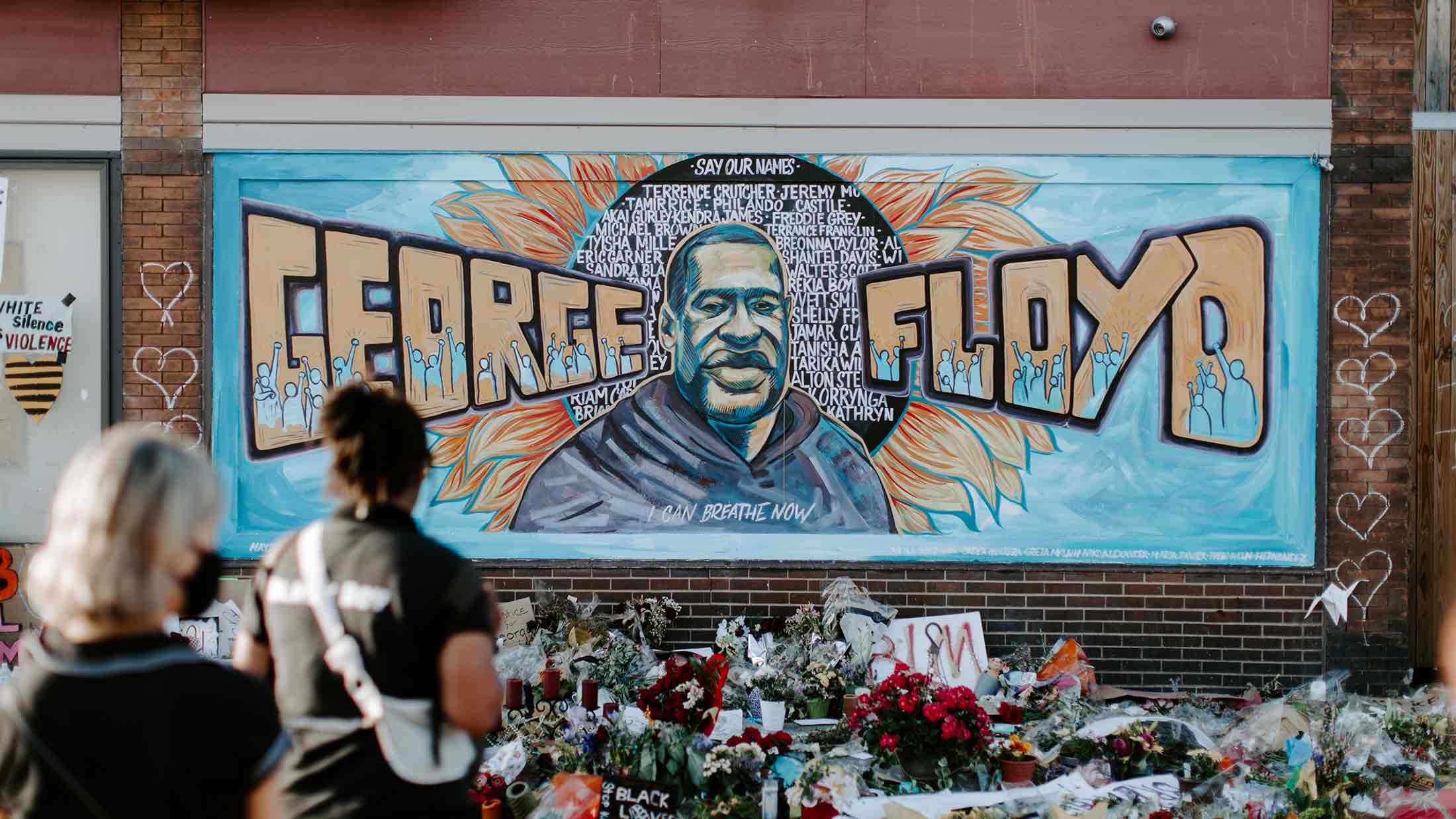 Yesterday (Friday, May 29, 2020) fired Minneapolis police officer Derek Chauvin was arrested and charged with third-degree murder and manslaughter in the death of George Floyd, aged 46, on Memorial Day, Monday, May 25, 2020.

The criminal complaint stated that Mr. Chauvin “caused the death of George Floyd” and evidenced “a depraved mind without regard for human life.” The complaint also indicated that the former officer had his knee on Mr. Floyd’s neck for 8 minutes and 46 seconds in total, and 2 minutes and 53 seconds after Floyd was unresponsive.

None of the other three fired officers challenged Chauvin’s actions or came to Floyd’s rescue despite citizens imploring them to do so. Instead, they could be seen sitting on Floyd and pushing the crowd back and away from him. They are not innocent just because they didn’t put the knee on Mr. Floyd’s neck.

As I watched the videos of the event, I was angry and shocked. Mr. Floyd could be heard repeatedly saying, “I can’t breathe.”

I was even angrier when I read excerpts of the short and sanitized police statement of the event. An allegation of passing counterfeit money. A suspect who “appeared to be under the influence,” who “physically resisted officers,” and who appeared to be “suffering medical distress.”

We grieve that an incident like this can still occur in America, in Minnesota, in Minneapolis just 30 minutes from Crown College. We grieve that it took four days to arrest former officer Chauvin. We grieve for the family of Mr. Floyd. We grieve for our black brothers and sisters against whom an inordinately high percentage of such incidents is perpetrated.

We are angry, shocked, grieving.

We also know that God is angry too. He grieves over injustice, and hatred, and abuse, and spiritual depravity, and unregulated power.

And we either stand with Him or against Him. We either walk in the light or stay in our darkness. And if we are to stand with God, we must stand against the darkness and evil in this world. The goodness of God removes the safety of middle ground. There are no excuses for what we saw on those videos.

Crown College affirms that God calls each of us to fulfill His mission in this world. We know that His mission includes pushing back the darkness—to confront hatred with love, evil with goodness, injustice with justice, power with truth, despair with hope.

We are exploring several practical ways for the Crown Community to fulfill its mission.

We pray that events such as we have witnessed this week—including the widespread looting and violence which has resulted—will inspire all of us to think more clearly, to pray more diligently, to prepare more thoroughly, and to commit more completely to the yet unfinished task of making this “one country under God, indivisible, with liberty and justice for all.”

Seeking the heart and work of God with you all,