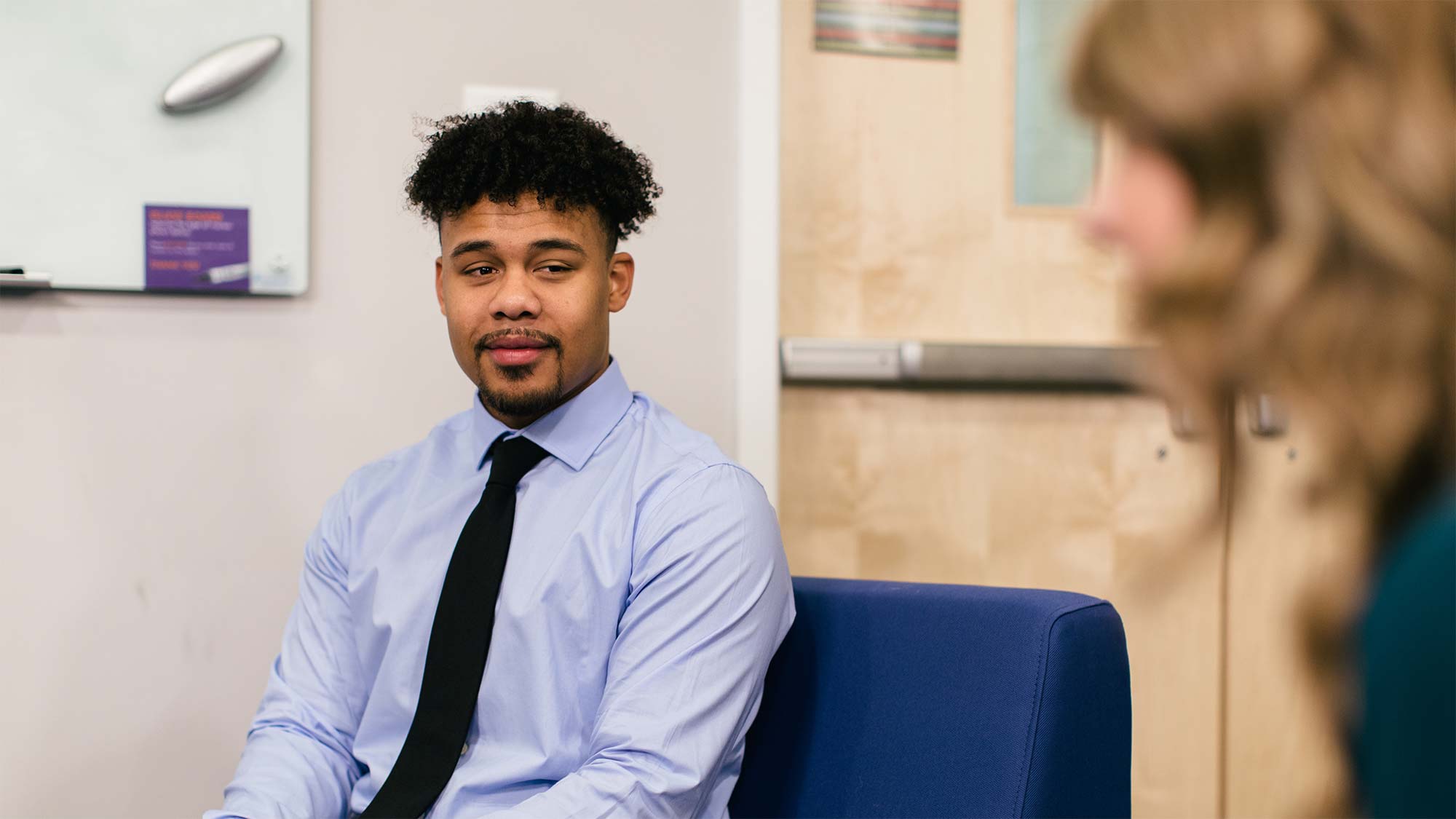 Alex Banks is a perfect example of what can happen when you have the drive and determination to meet your goals in life — and meet them in short order.

As a recent graduate who completed his degree in Communication this past May at Crown College, Banks moved swiftly into “landing a job” mode this summer.

The football player, dedicated photographer, and current star of a video web series that highlights the Crown College campus recently started at the West Side Index and Gustine Press-Standard in Newman, California, as a news writer and photographer. Both papers are part of the Mattos Newspapers publishing group.

“I go to all local sporting events in the town doing little league sports, middle school sports, and high school,” says Banks. “For local news I report in on town meetings, town events, and school board meetings. Also, I’m in charge of updating the website when the paper comes out.”

It’s an exciting new position for him, especially since he landed the role so quickly after graduation. It’s in the field of journalism and communication that he loves, and he can cover one of his other passions in life — the world of athletics and sports competition.

Banks also serves as a proofreader for the final newspapers, writes “cut lines” (or captions) used in the newspapers, and sorts photographs for publication. In the near future he will write his own column for the newspaper website covering topics of his choice.

Banks said his Communication classes prepared him in very specific ways. For example, a Digital Imaging class helped him learn how to capture assets at an event that would be useful in future promotions. The same class also taught him about journalistic writing.

He says the entire Communication program helped him in his journey through every class, and that each professor helped at various times to prepare him for the future.

He also worked as part of the Content Marketing team at Crown. Consisting of 25 students who write marketing articles for the college, take photographs at events and for promotional purposes, run the College’s official social media accounts, and have created a brand new podcast, the unique student-run group helped Banks prepare for a future career.

“Content Marketing helped me with teamwork, organizing and taking pictures of events and sports,” says Banks, who also explained how he had to communicate with stakeholders and other departments. When Banks took event photos, he had to edit the final images, store them in a central location, and provide the assets to the event organizers.

As for the advice he would give to anyone thinking about the Communication degree, Banks says he would not shy away from putting yourself out there and to take risks.

“Always have a mind open to whatever task you are doing in the program,” he says. “Just because you feel like so many of the other students’ skill sets are way above yours and their work is better, just believe in yourself and your abilities and you’ll continue to grow every day.”

He also says it is important to pursue your dreams. Banks never thought he would land a job this quickly, and that it would be in his own hometown. He says it’s amazing to think he can do a job where he loves to be at work every single day.

For Banks, he had envisioned taking a job initially that involved physical labor or working in a warehouse this summer, but he’s already working in his chosen career. “We all have abilities and talents, you just have to apply it to something you love,” he says. 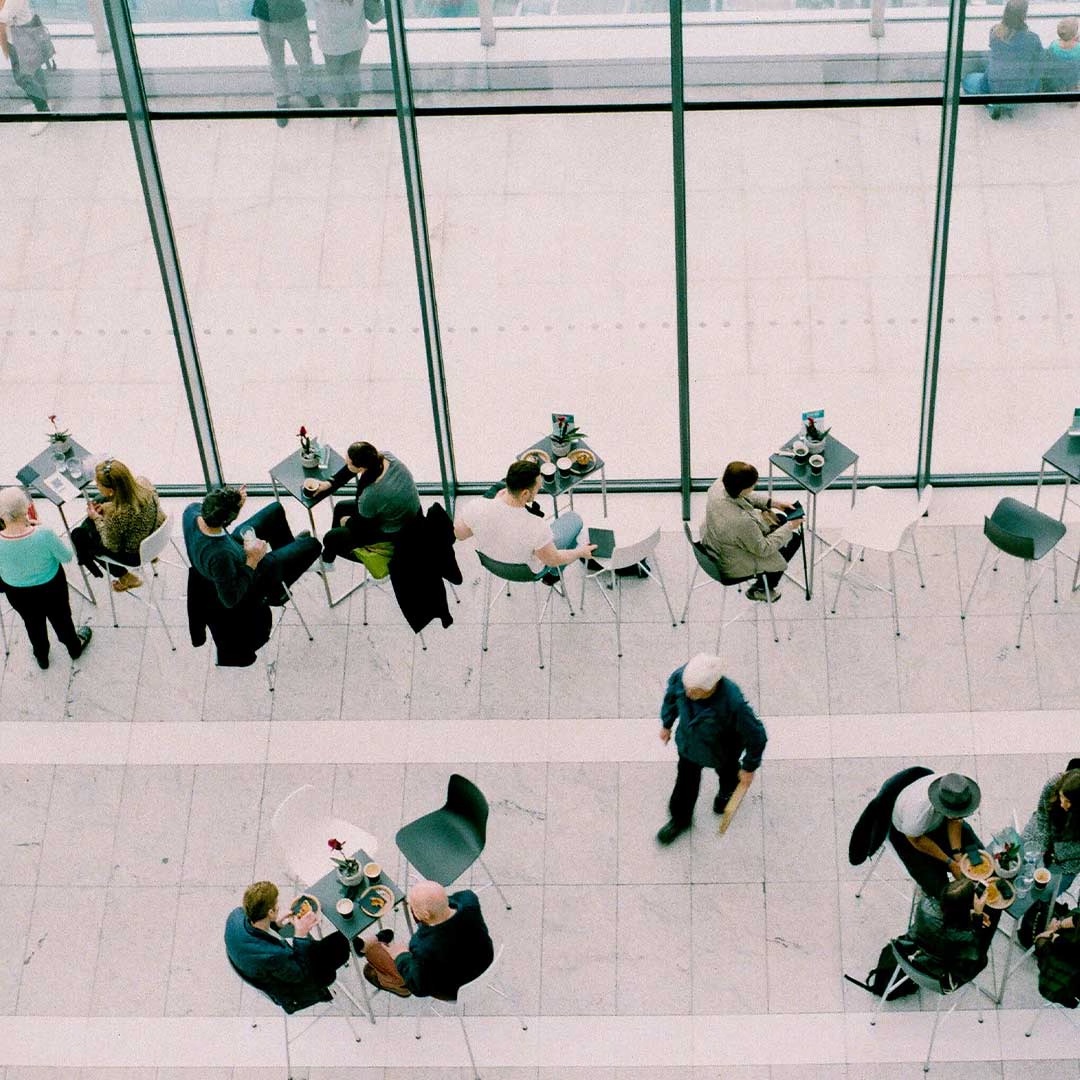 7 Ways to Network with College Alumni
Learn how to position yourself for networking success while serving others at the same time. Use your access to Crown...
END_OF_DOCUMENT_TOKEN_TO_BE_REPLACED 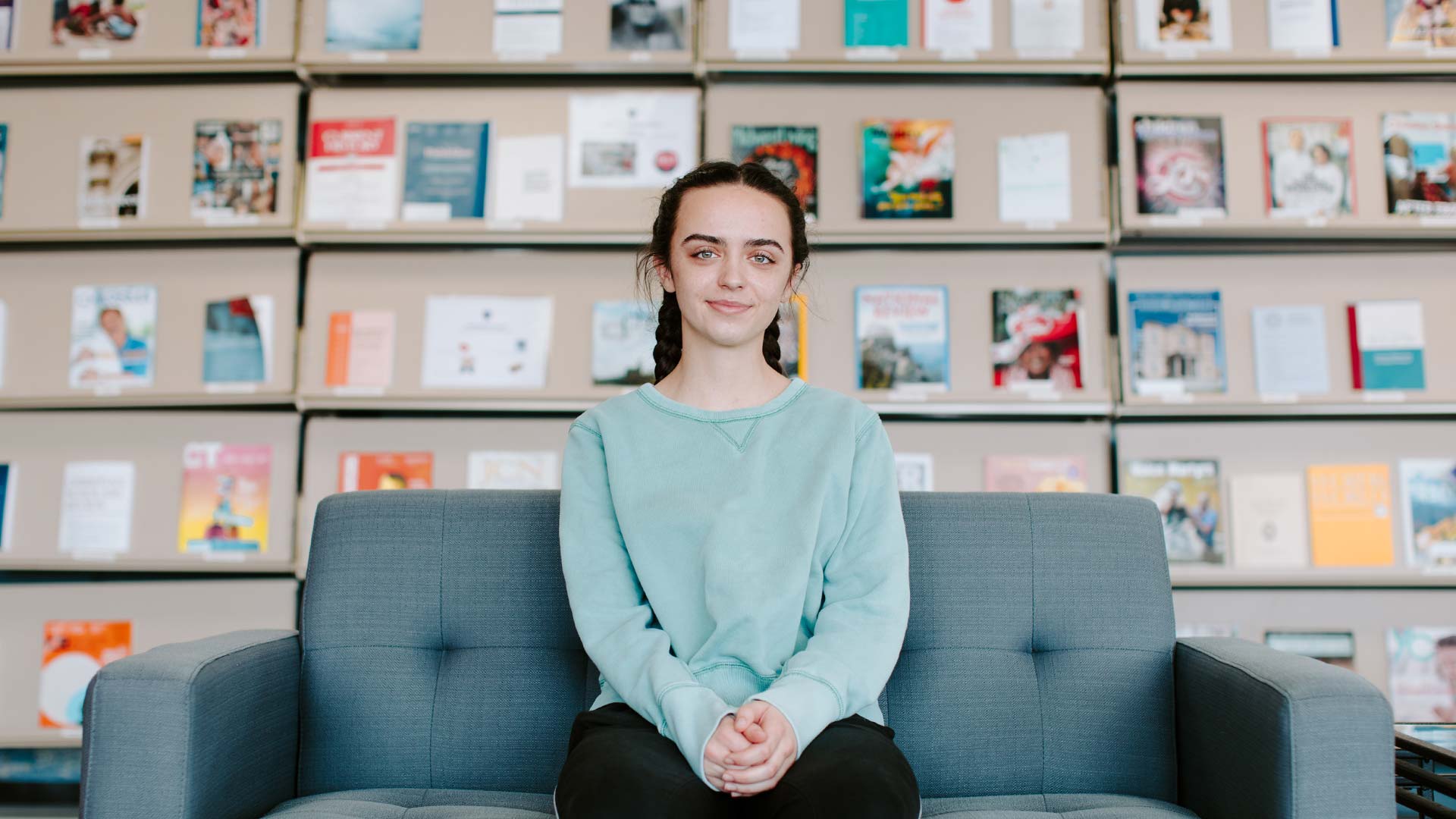 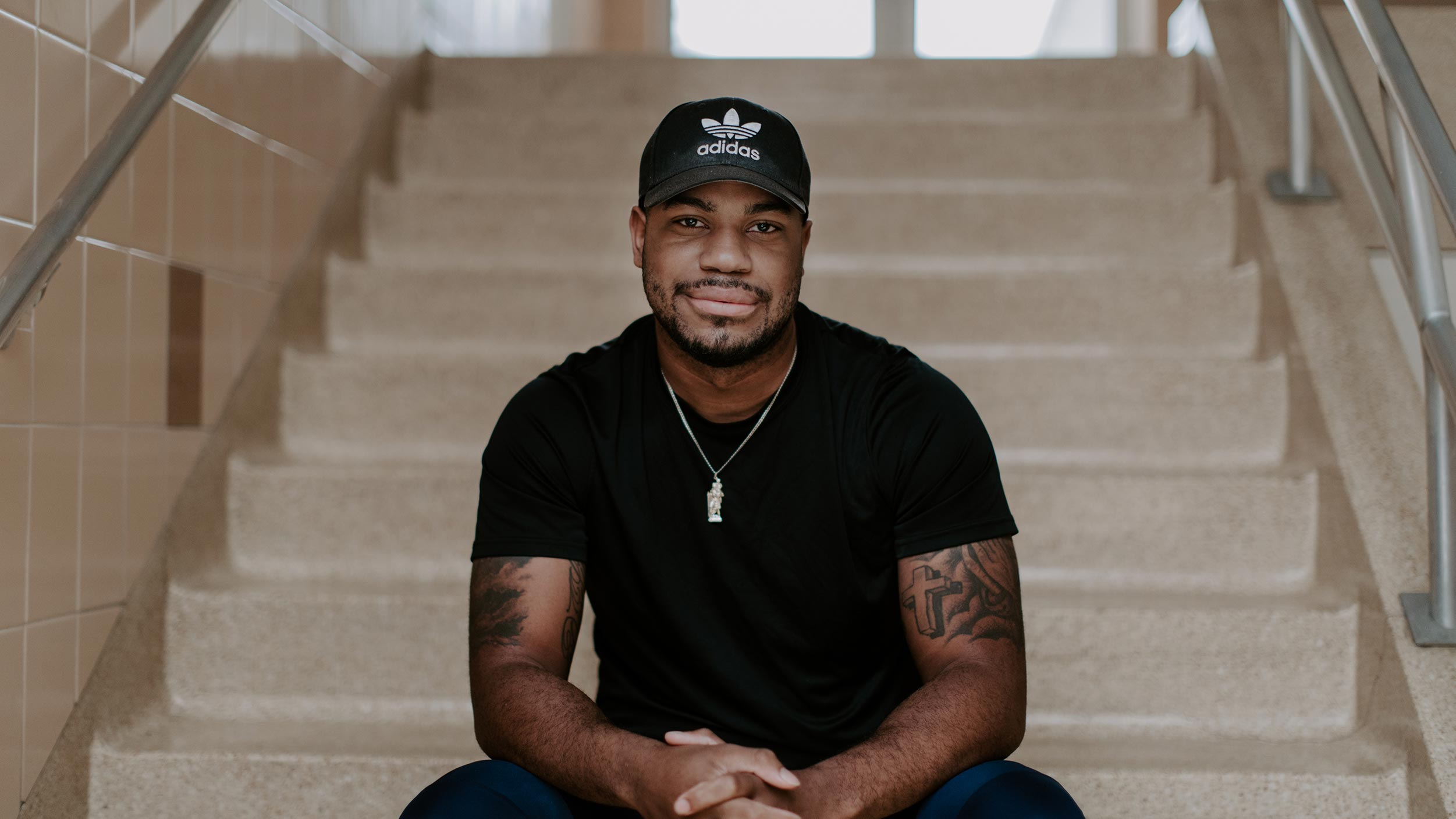 How Donors Helped David Stay at Crown
This Resident Assistant and athlete got help in a trying time. He's using this chance to say thanks.
END_OF_DOCUMENT_TOKEN_TO_BE_REPLACED