Some of the Javascript and CSS styles used on this website are not supported by this browser. It's recommended to change your browser to Chrome, Firefox, or Safari for the best viewing experience.
Presidential Inauguration

For nearly a century, Crown College has been preparing Christians to serve and influence the world.  Founded in 1916 by Reverend J.D. Williams, the College began with four students who wanted to study the Bible.  Throughout the 105 year history of Crown College, we have celebrated 16 presidents.  On September 23, 2021, we will inaugurate Dr. Andrew C. Denton as our 17th President.

If you have trouble viewing the stream, watch on vimeo >

JOIN US IN WELCOMING 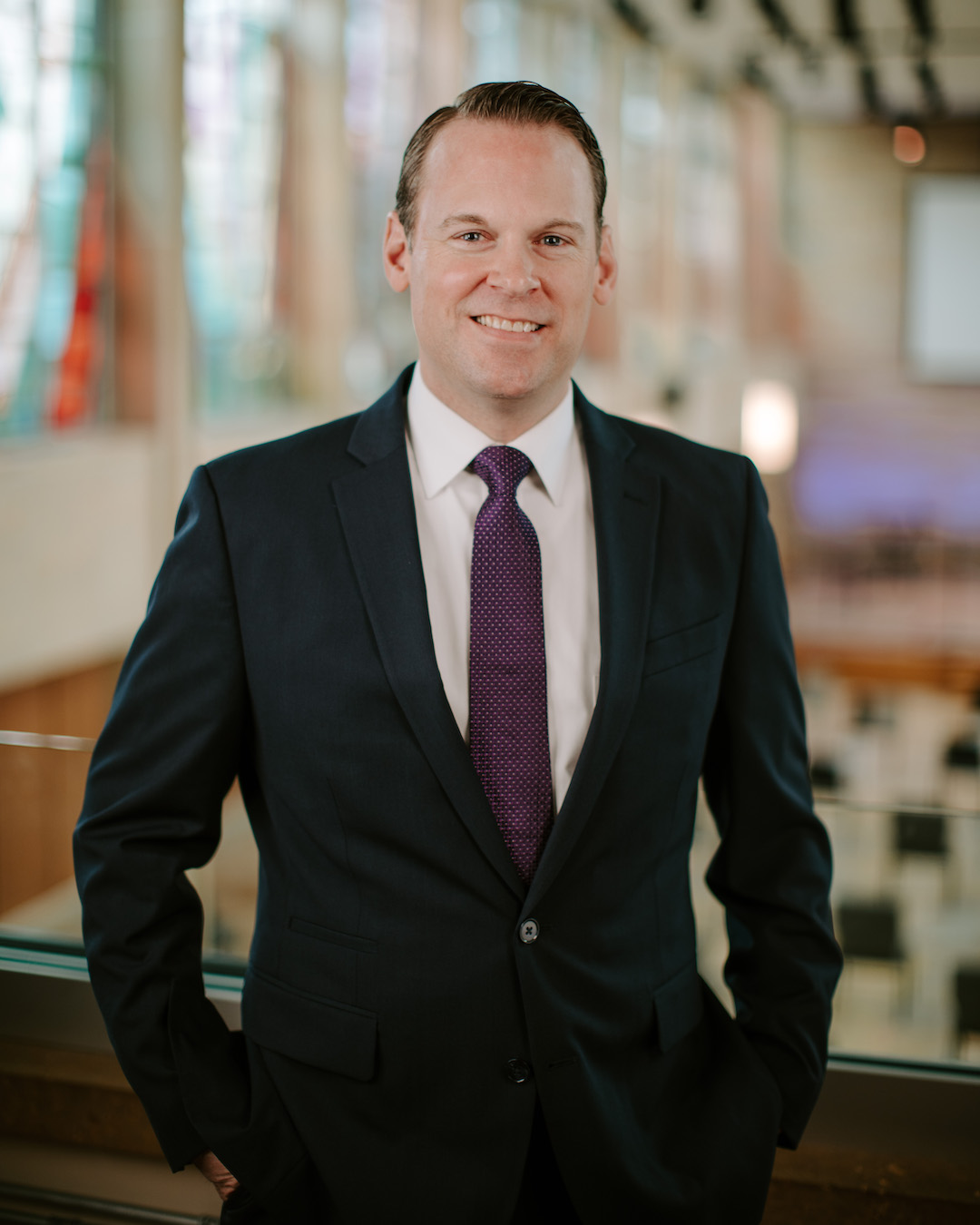 Dr. Andrew Denton is a man of faith and vision, with a passion for education and the church. He came to Crown College as its 17th president on July I, 2021, after serving in various roles at other colleges across the country since 1998. His experience in executive leadership in higher education, combined with his business acumen and devotion to Christ, have equipped him to be a high-impact leader for the next chapter in Crown’s story.

When he was a young vice president, the late Evangel President Dr. Robert Spence was a powerful mentor to Dr. Denton and believed God had called him to one day be a college president. This call was confirmed for Dr. Denton a few years later during a personal prayer and fasting retreat, after which he committed to be faithful wherever the Lord placed him until the time was right. Twelve years later, he believes the time is right and Crown’s vision has affirmed God’s calling.

Dr. Denton and his wife, Linda, have been married for 2 3 years and are the proud parents of three children: Lexie (16), Ashlyn (15) and Drew (13). Dr. Denton’s hobbies are those that interest his kids. The Dentons enjoy being active in church life, attending the kids’ sporting events and activities, traveling as a family, and spending time together at home.

END_OF_DOCUMENT_TOKEN_TO_BE_REPLACED 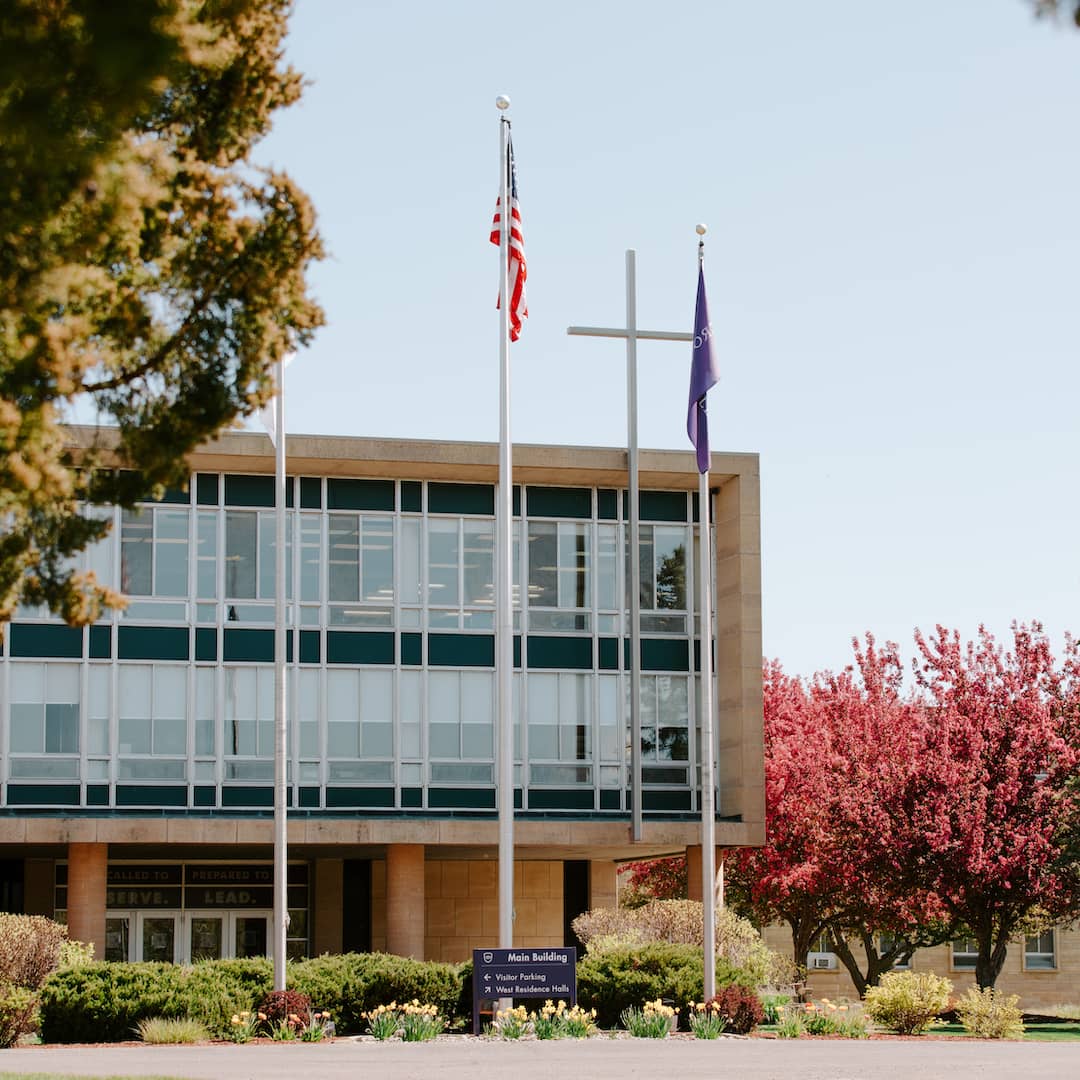 Join us for an exciting weekend of events celebrating Dr. Denton and the future of Crown College.

Come for the Inauguration and stay for our Homecoming events!

END_OF_DOCUMENT_TOKEN_TO_BE_REPLACED 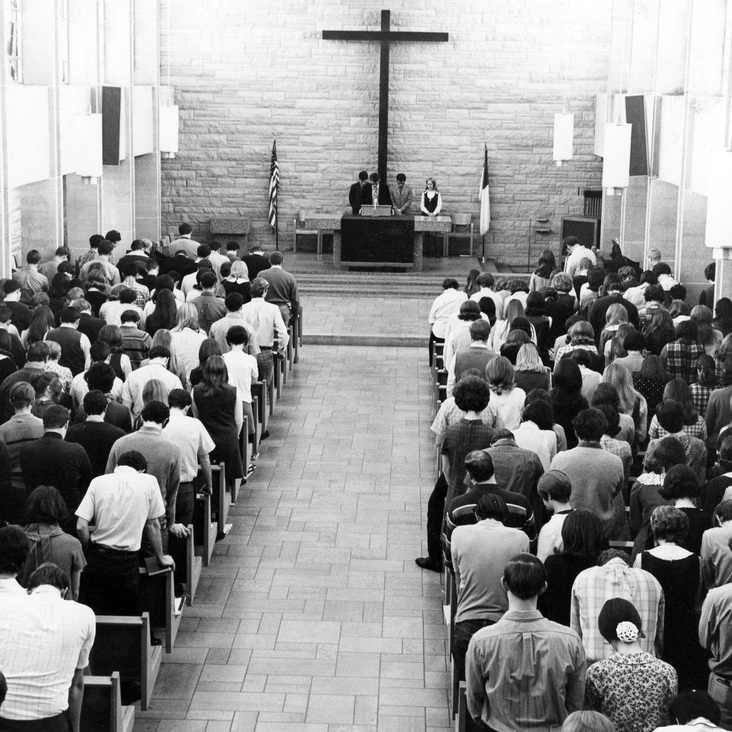 Learn more about our inaugural traditions and the rich history of Crown College.

END_OF_DOCUMENT_TOKEN_TO_BE_REPLACED

Leave a message for President Denton.

Direct any questions or requests to inauguration@crown.edu or 952-446-4313

Taking the next step isn’t a leap of faith – it’s a leap into your faith and top-tier academics. Ready. Set. Start right here, online.